Update on the U.S.-China Trade Negotiations 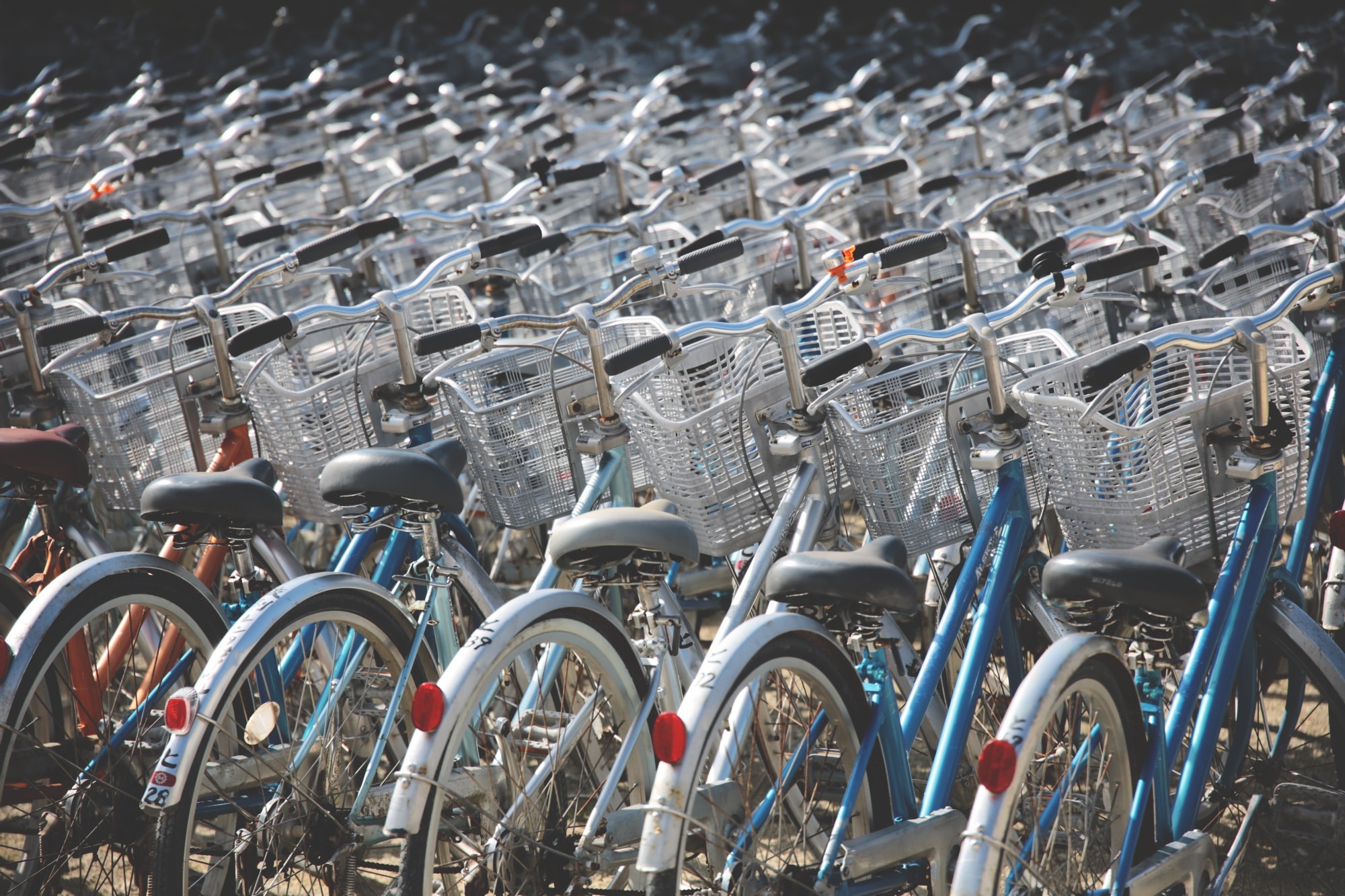 Starting from June 1, China will raise tariffs to as high as 25% on products it currently taxes at 5% to 10% on a swath of roughly 5,000 products. Goods that China will charge at 25% include animal products, frozen fruits and vegetables, and seasonings. Goods it will charge at 20% include baking condiments, chemicals and vodka.

As well, it was rumored this morning that Chinese scholars are discussing the possibility of dumping US treasuries and how to do it specifically. The move comes after the U.S. raised punitive tariffs to 25% from 10% for $200 billion in goods leaving China last Friday and thereafter. It also comes as the U.S. is expected to release details on fresh levies for more than $300 billion worth of everything else China sells to the U.S.

Corrections are very common. In fact, investors should expect a correction (a market downturn of greater than 10% but less than 20%) approximately every other year. There have been six corrections since 2009 alone.

By their actions, we believe investors perhaps feared a bear market in the fourth quarter. The difference between a correction and bear market however, is that a bear market typically coincides with a recession. Again, our work suggested that a recession was unlikely within the following 12 months.

Let’s examine the consequences to the recent investor activity. Assuming investors sold at the bottom, then by missing the strong rally, if investors were to buy back in to equities today they have permanently lost approximately 20% of their capital.

On the other hand, if investors having realized their mistake by selling too hastily decide that they will wait for another correction before they buy back in, they may be waiting a while. In the meantime, they continue to deepen their loss, in effect through the opportunity cost of missed gains.

Further, given investors’ irrational behavior to sell in a correction, how likely would they be to buy back in during another correction?

Between the peak in the S&P 500 Index that occurred in October of 2007 and the bottom of the bear market in March of 2009 US$300 billion was redeemed in equity and balanced mutual funds in the United States.

It took until December 2013 to see inflows to the same amount return to equities (this also included inflows of ETFs, of which the data starts in January of 2013). Over that time, the S&P 500 Index gained 131% from March 2009 through December 2013 on a month end basis. At some level, investors locked-in their losses as they did through this past correction. What will they do during the next one?

With recent trade rhetoric volatility, we ask ourselves whether these are negotiation tactics that will be short term in nature or does this have the potential to impact global economic activity and earnings over the long term.

As with any geopolitical event, it is impossible to quantify. However, as witnessed with the NAFTA negotiations, trade war rhetoric will lead to volatility and is likely to subside as cooler heads prevail.

Market returns will likely be driven by fundamentals and interest rate policy.

Fundamentals continue to be decent which will likely result in interest rate policy that will be favorable for both stocks and bonds.

In this environment, both asset classes are likely to be positive over the coming 12 months but are unlikely to experience the above-average returns we’ve seen in the first quarter of the year.

Therefore, we advocate diversification, asset allocation, and discipline when it comes to investing. Shifting one’s asset allocation is prudent at times. But to sell out of fear and panic is often to make a mistake that can never be undone.

Volatility isn’t fun. It can be nerve-wracking when the markets swoon. But as Benjamin Graham once said, “In the old legend the wise men finally boiled down the history of mortal affairs into a single phrase: ‘This too shall pass.’

Recessions in The Service Age

Give Your RRSP A Boost